I’m a freelance copywriter specializing in network security and internet privacy. A Toronto, CA native you’ll find me between Seattle, WA and my hometown.

For over a decade I built a career in systems and network administration at leading tech giants before pivoting to focus on internet privacy.

My experiences and learnings as Senior Systems Architect has given me a deep insight into privacy, an issue for which I’m now a proud advocate.

The culmination of this career path has led me to writing about the key issues in internet privacy; giving voice to my knowledge and experiences as well as increasing awareness. 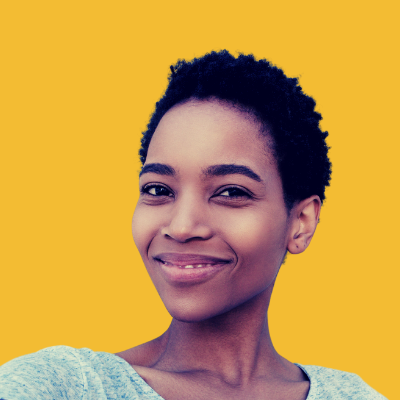 Though I now focus my energies on copywriting that isn’t where my life and career has always been focused. For over a decade I built a wealth of experience and knowledge in networks, systems architecture and web security surrounded by some incredible minds at the likes of Microsoft, Salesforce and later 1Password.

My path from a bachelor of Computer Science in Toronto to the bustling tech hub of Seattle was quite the journey both personally and professionally.

My last role at 1Password ignited two of the passions I now hold dear; internet and data privacy and the surrounding field of security on the web.

These elements planted themselves within me faster than I could have anticpated through two intiatives. I joined a female group of web security advocates and engineers which actively meets up once a month in Toronto, while the second initiative is a small self-started community group aimed at encouraging black students to gain an education (and interest) in their data, privacy and how it exists online.

My work as a writer is built along these same principles. I reached a juncture in my career where I felt that my voice was better utilised in raising awareness and improving education than burying myself behind an employer. I focus specifically on the topics previously mentioned and write in-depth analyses aimed at bringing key issues into the eyes of wider online audiences. If you want to see what I can do then please do get in touch.

Throughout my career I’ve been fortunate enough to work with some of the most impressive minds in the web privacy and internet security spheres.

These experiences have guided my personal journey to a place where I have a strong understanding of not only the industry (and where it is going), but also the knowledge gap that divides much of North America in this space.

Irrespective of the size of your company, from start-up to tech giant, if you’re looking to increase eyeballs and traffic through well-informed and heavily researched content written in a simple-to-understand way, I can help you.

Writing, particularly online, has become a minefield of clickbait, misinformation and hastily written copy. The fight for eyeballs is real and quantity seems to be the order of the day for most. If you’re looking for that style of content, I’m probably not the writer for you. My copy often goes deep, getting to the very core of the issue. It’s well researched, analyzed, and at its heart, brings out the key points that any audience can understand. 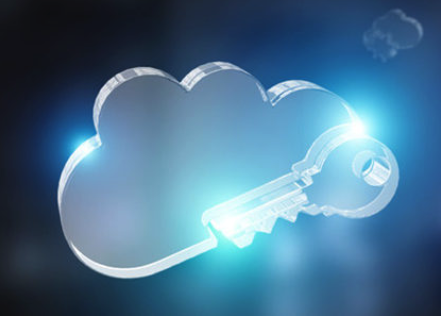 Why you should embrace Zero-Trust 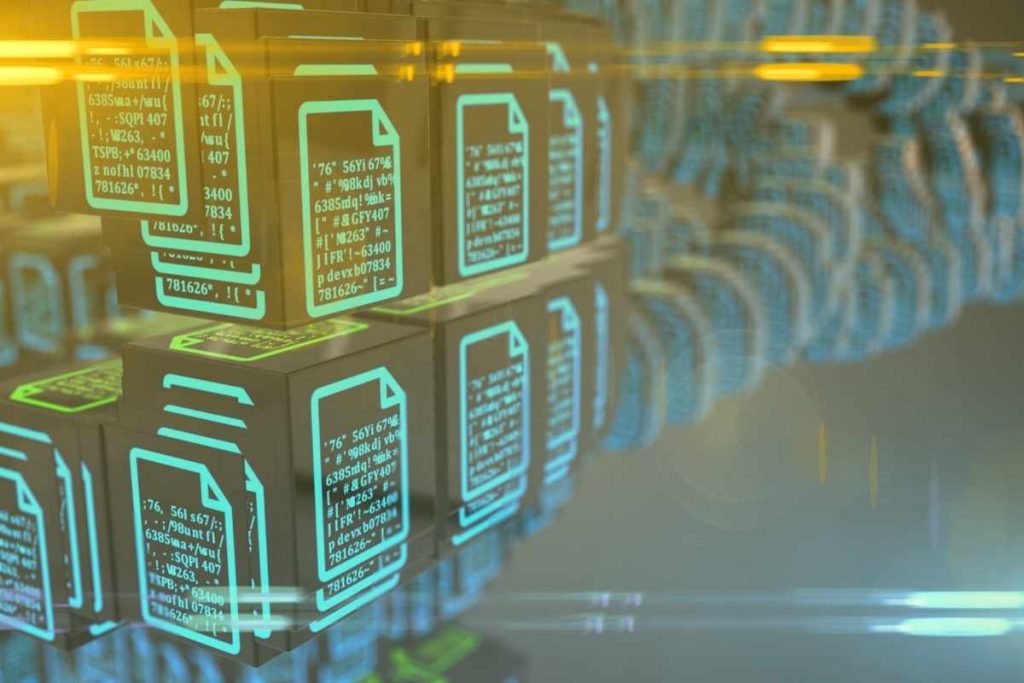 How the Blockchain Will Improve Data Security 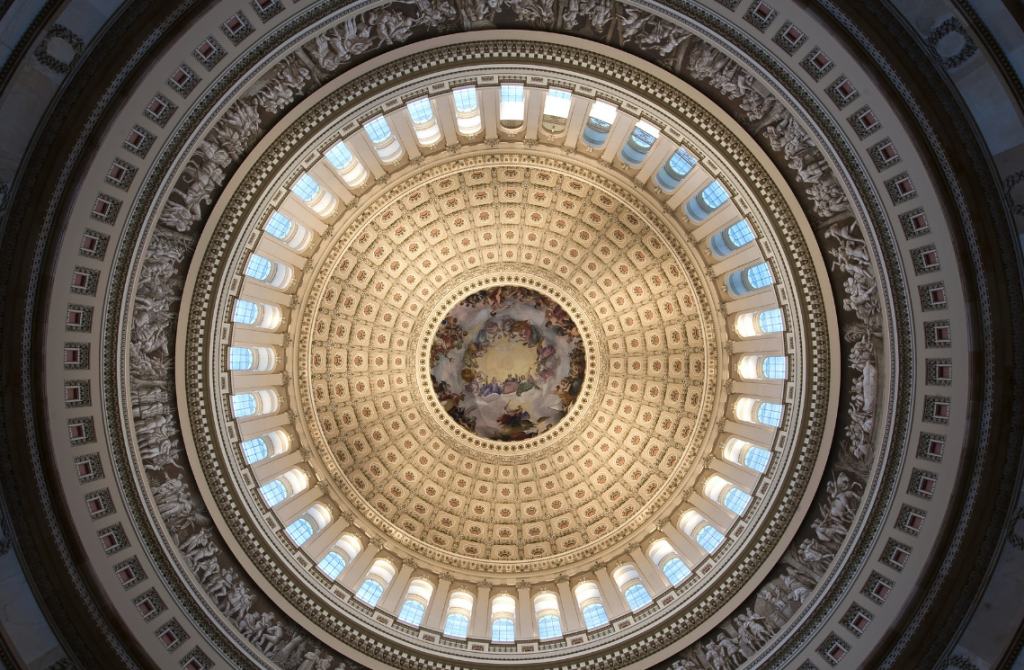 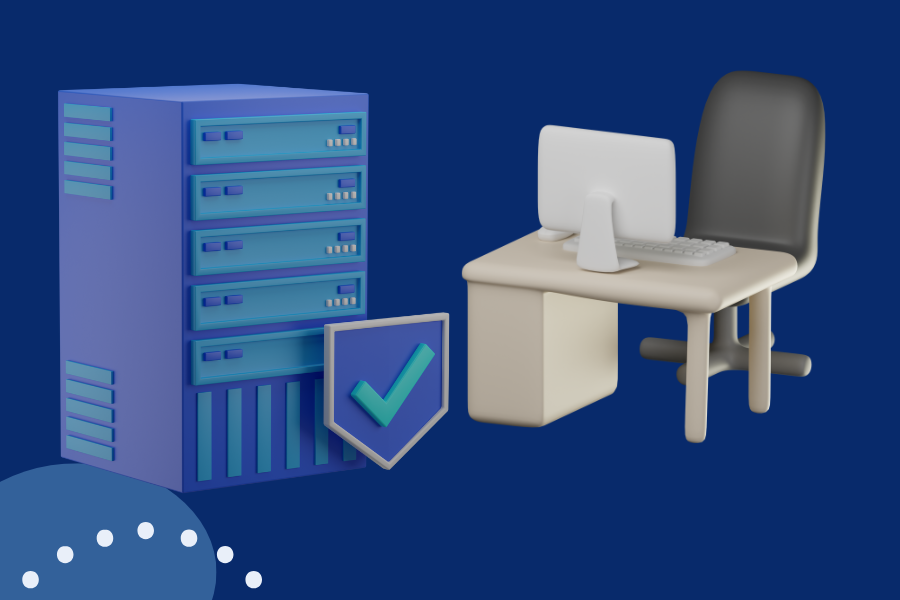 The Differences Between On-Site and Off-Site Data Backups 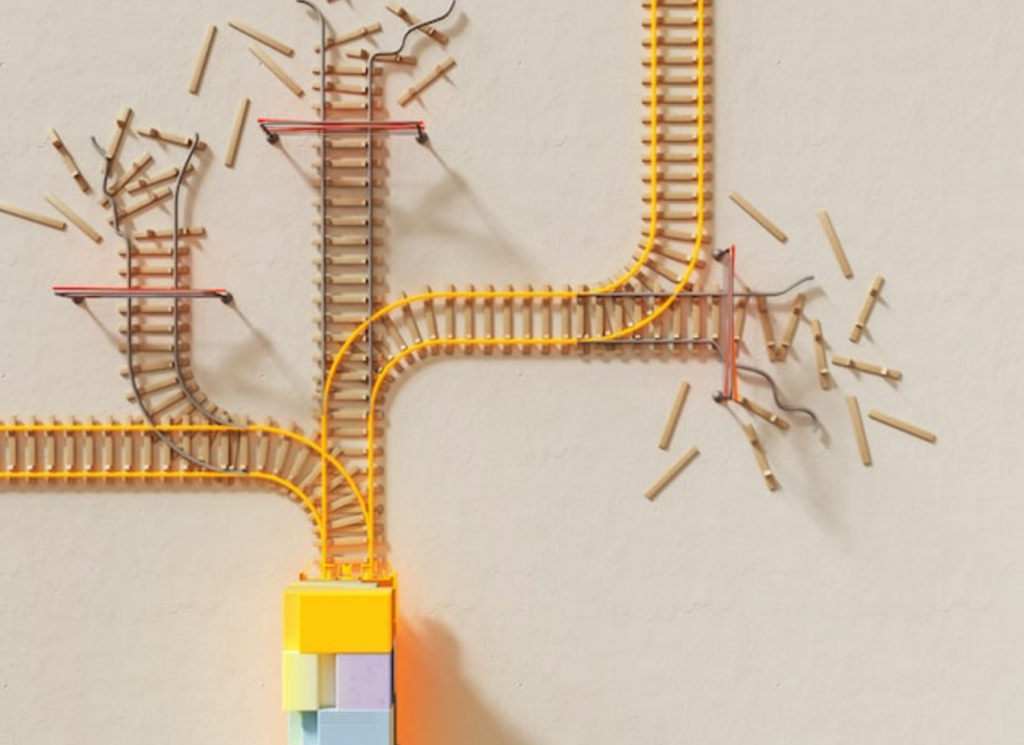 The Growing Role of AI in DevOps 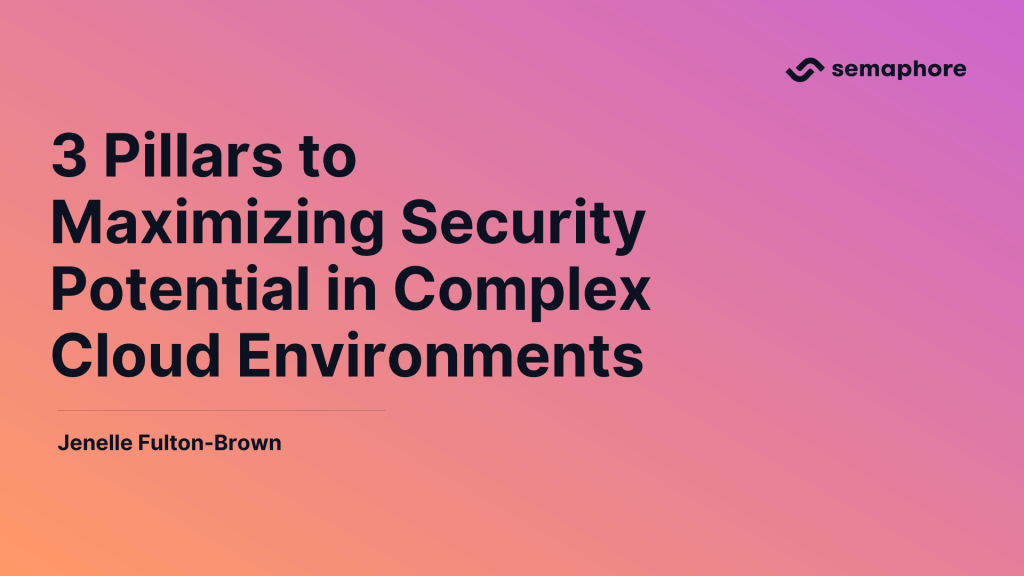 Reach me at jen [at] jenellefulton.com if you’d like to discuss your next project.